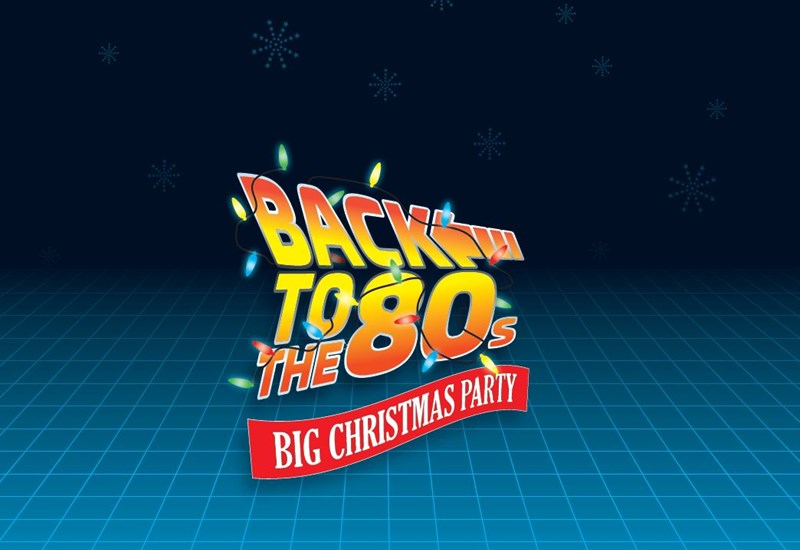 Dance the night away with TOYAH at Yeovil's biggest Christmas Party! 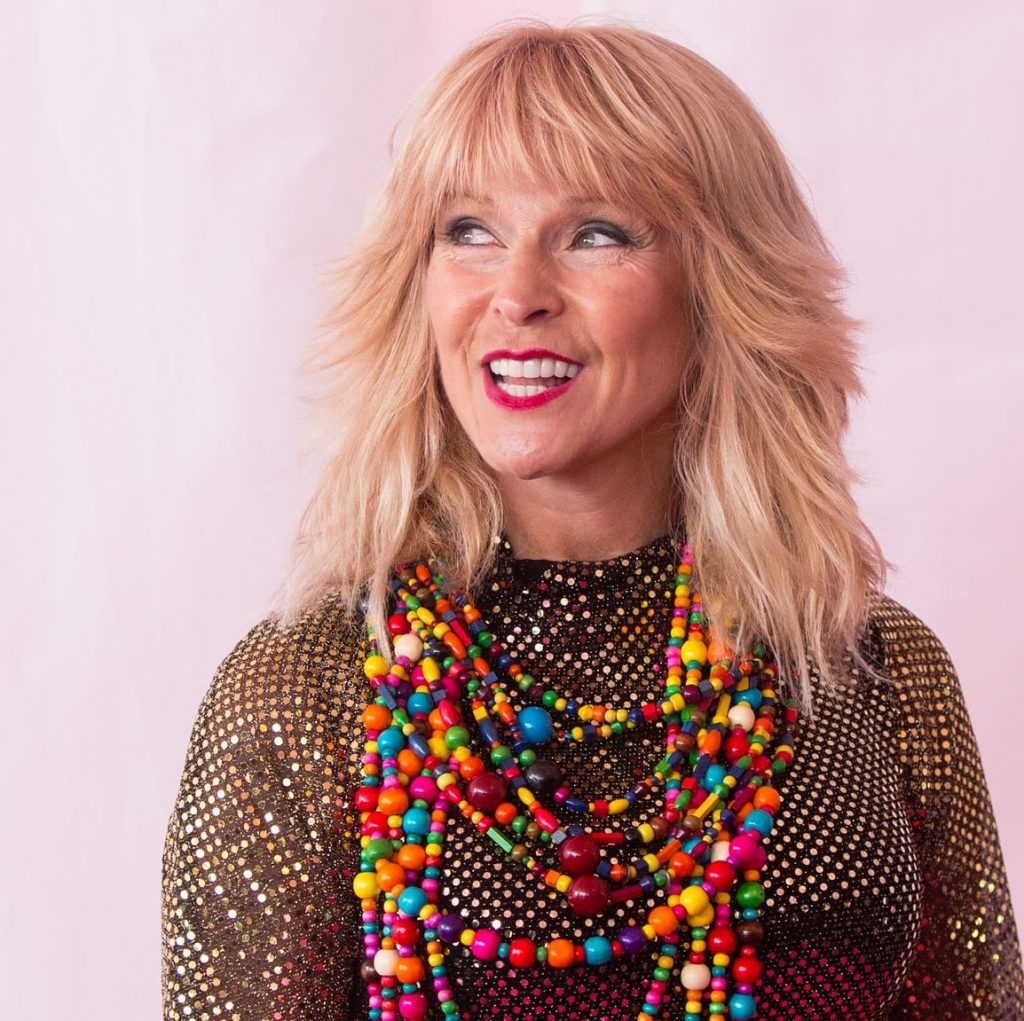 Pull on your neon and dust off your shoulder pads – The Zoots are coming to town! 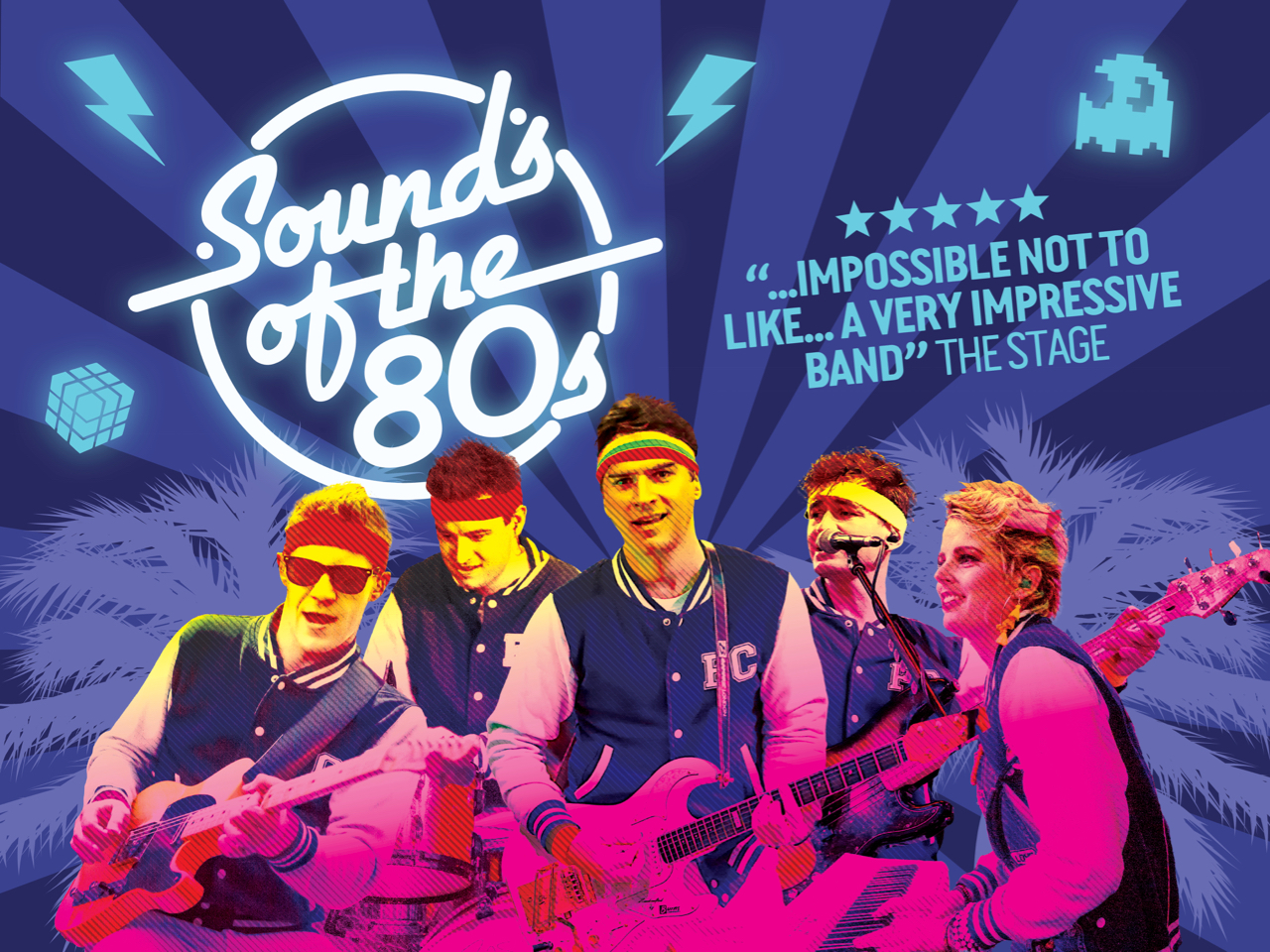 The Zoots will keep you Hungry Like The Wolf, as they play the floorfillers, party anthems, classic pop and power ballads that were Top Of The Pops, from the acts that mattered – Wham, The Jam, Queen, Bon Jovi, Michael Jackson, Madness and many, many more.

With over 1000 live shows under their vintage belts, The Zoots have kept crowds on their feet at iconic venues around the world, including Old Trafford, The Alhambra Theater, Hammersmith Palais, The Palladium and even the Teatro dell’Opera!

Make it a totally Zootastic Christmas and come join the party!

Share Back to the 80s: With Toyah & The Zoots with Friends...