There has been a change to the original advertised line-up for this event. Oas-is will no longer be performing, but we are delighted to announce that Mused, the ultimate MUSE tribute band will now join Ultimate Coldplay at Best of British to bring you a night of classic British anthems, delivered with the musical brilliance; stage presence and showmanship you would expect from the real thing. 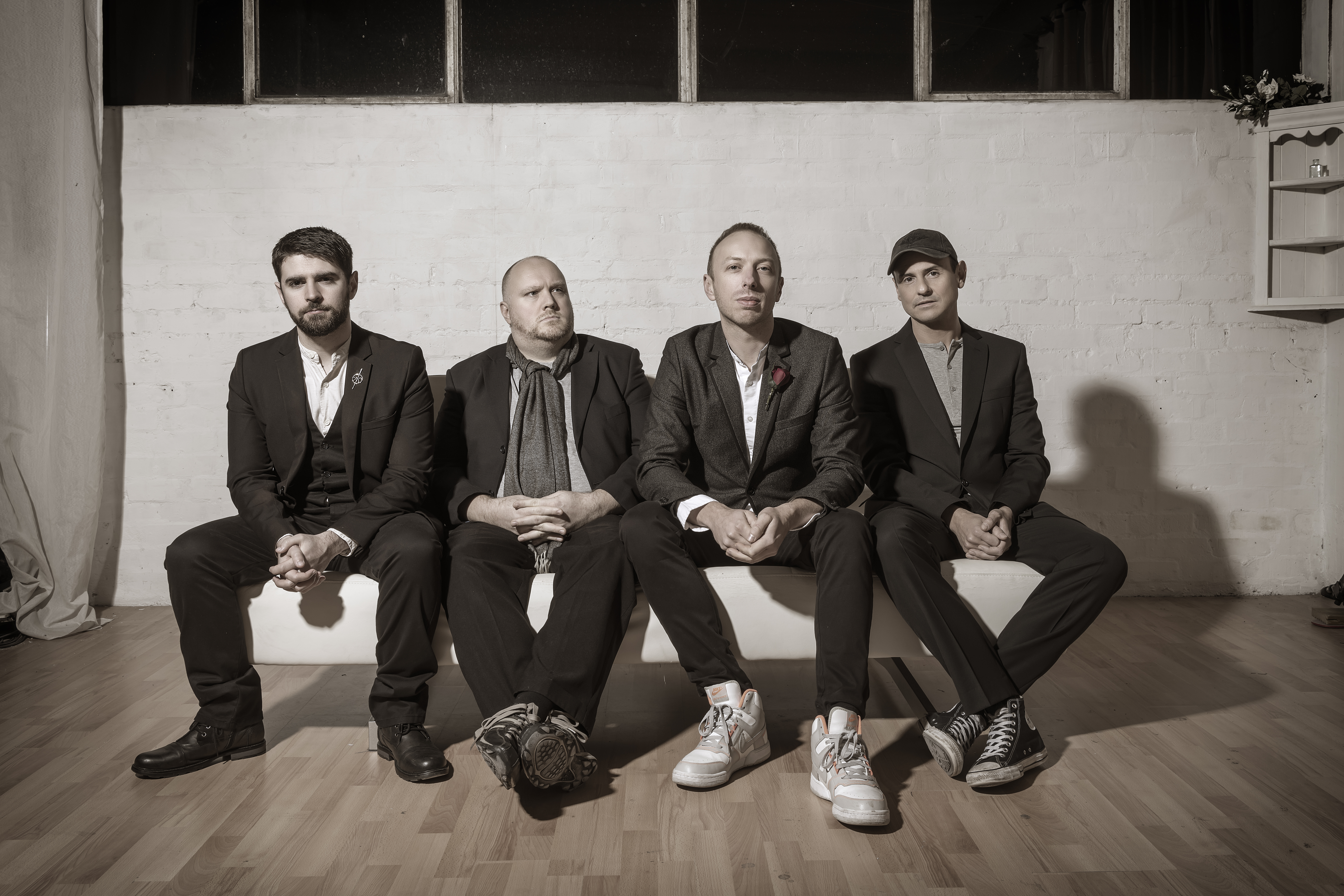 Ultimate Coldplay based in the UK and perform all the Coldplay hits and more in a brilliant sound and look-a-like show.

“OMG! How good are these guys…I have been very lucky to have seen Coldplay live and these guys do Coldplay proud, an amazing tribute band. We had an awesome night place, the place was packed out and everyone was having a great time. 10/10"  Fan Review

Mused are the Ultimate MUSE tribute act who excel at providing an authentic Muse concert experience. Muse themselves now rarely perform at anything smaller than arena capacity and Mused offer the opportunity to get up close to the action!

They accurately recreate all of the favourite Muse tracks, and like Muse, rather than playing them exactly like the studio recordings, they perform all the extra bits including the "improv" parts in-between songs just as Muse do when performing live, thus creating a true Muse live experience! From the moment the show opens to the encore you will believe you are listening to and watching Muse themselves!